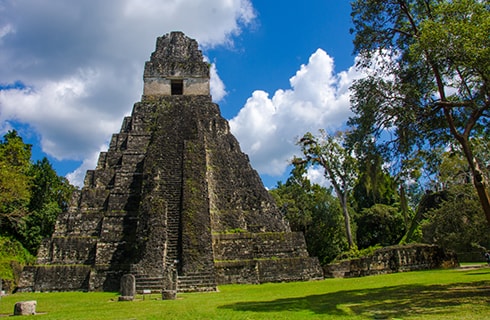 With the largest economy in Central America yet half of its population living in poverty, Guatemala remains to be one of the poorest countries in Central America. It is a highly centralized country where most of the most important functions and transactions happen in its capital, Guatemala City. With considerable lack of employment opportunity especially in the rural areas, weaving gives them job security and source of income that helps them and their families survive. 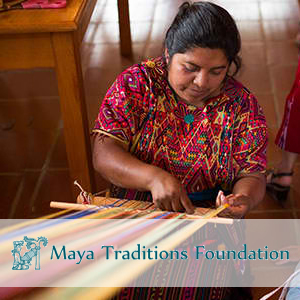 MayaMam Weavers
We are a group of women from Cajola, a Maya Mam community in the western highlands of Guatemala, who came together several years ago…
View