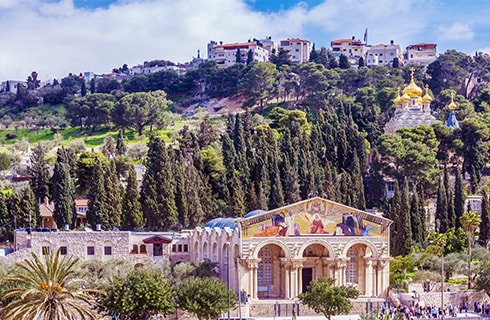 The State of Palestine is a de jure sovereign state with 16 administrative regions. It is a landlocked country with a majority of Sunni Muslims and a rich culture influenced by Persian- and Bedouin-Arabs and the Turks. Palestinian culture is also highly noted for its wide variety of costumes and traditional clothes.