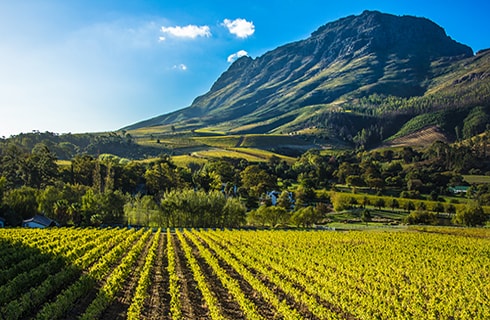 Consisting of a pluralistic society, South Africa has one of the most peaceful political history with no coup d’état. However, apartheid was enforced for almost half a decade from 1948 to 1990s but was repealed after peaceful demonstrations.

Though South Africa enjoys the seventh-highest per capita income, the majority of its population who live in the rural areas still experience considerable poverty. However, the rural areas are also culturally rich and have strived to preserve their cultural traditions. They are also avid fans of soccer, rugby and cricket. 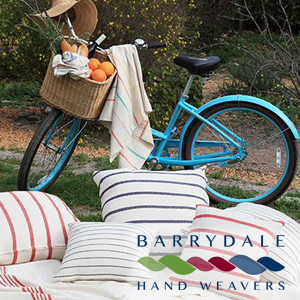