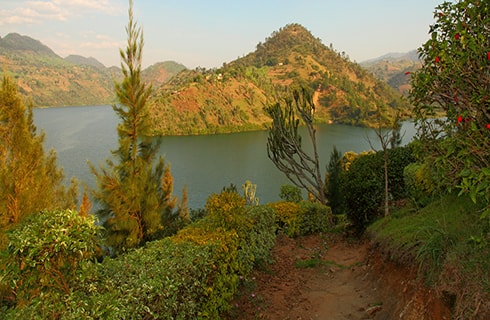 A landlocked country in South Africa, Zambia draws on the copper mining industry as one of the pillars of their economy. They also look towards agriculture for income-generating jobs for most of the working population. Heavily influenced by European culture and melding different ethnic tribes’ way of life after they settled in highly urbanized locations and towns, Zambian culture is overflowing with colorful ceremonies, handicrafts such as pottery and basketry and drum-based, sometimes psychedelic, music. 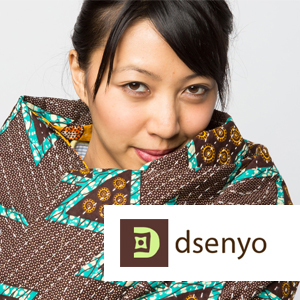 Dsenyo
Dsenyo works to create sustainable jobs for women and artisans in communities where opportunities are scarce or simply nonexistent. We..
View