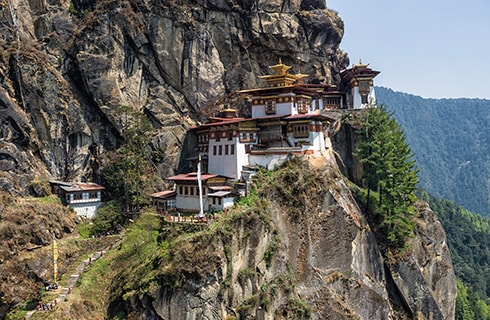 Often overlooked, Bhutan is a small sovereign state lying at the foot of the Himalayas. A landlocked country lying in between China and India, Bhutan has less than a million inhabitants with a majority of its population practicing Buddhism. Buddhism has largely influenced their intact culture which has survived into modern times due to Bhutan’s relative cultural isolation from the rest of the world. 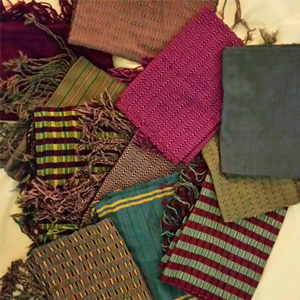