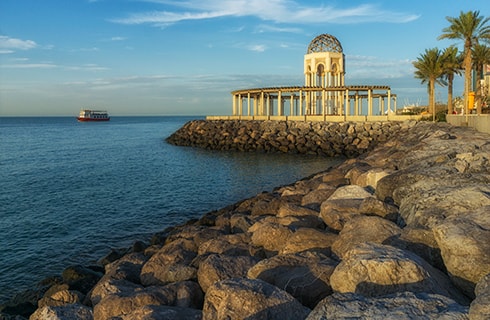 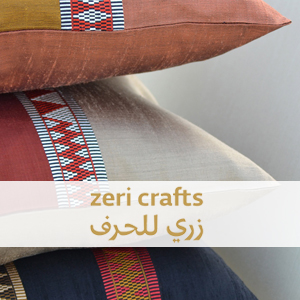 Zeri Crafts
Zeri Crafts was created in Kuwait in 2010 with the aim of reconnecting to the Gulf’s crafts heritage. Our mission is to re-value our cultural capital…
View